Over 31 years of legal experience 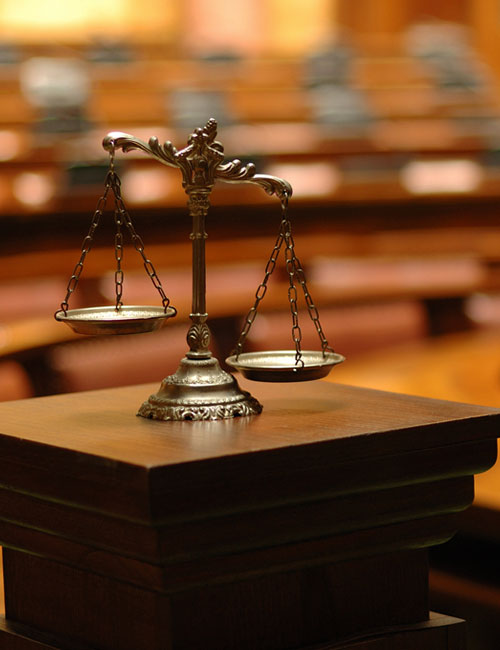 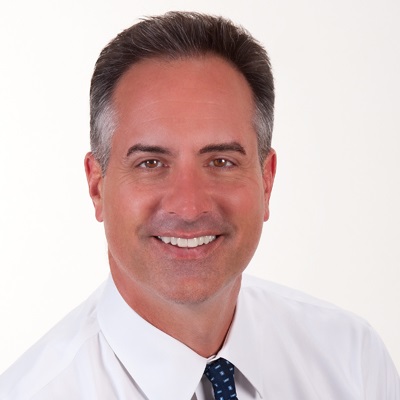 “I take a personal interest in each and every case I take on, working tirelessly to achieve success for my clients”

Kirk F. Lapple has been practicing law since 1989.  He began his career representing insurance companies but became disenchanted with how insurance companies were treating injured people.  So in 1992, he switched his focus and began representing injured persons, and has continued to help individuals obtain just compensation for their injuries ever since.

Over his career, Kirk has successfully recovered settlements and judgments for his clients in the 8 figures.

U.S. Court of Appeals for 9th Circuit Court since 1989

U.S. District Court for the Central District since 1989

If you are in an automobile collision:

3) Take photographs of your vehicle before it is repaired

4) Take photographs of any visible physical injuries you may have

Kirk has achieved millions of dollars in settlements, judgments, and awards for his clients
and will fight to do the same for you. See some of his notable results below.

$165,000 Result – Trip and Fall.  Plaintiff, a senior citizen  suffered a fractured hip after tripping on a child’s high chair protruding into a main aisle way at a restaurant.

$6,463,336.87 Result – Judgment against Ponzi scheme operator.  Over $500,000 recovered in settlement of claims against parties receiving phantom or fictitious profits from the scheme.

$159,504.40 Result – Multifaceted dispute (including alleged trade secret misappropriation) between former shareholders in a family business.  On behalf of the defendants, Mr. Lapple obtained judgment for the defense and an award of attorney’s fees.  In addition, Mr. Lapple obtained a court order forcing the Plaintiff to remove its website from the internet.